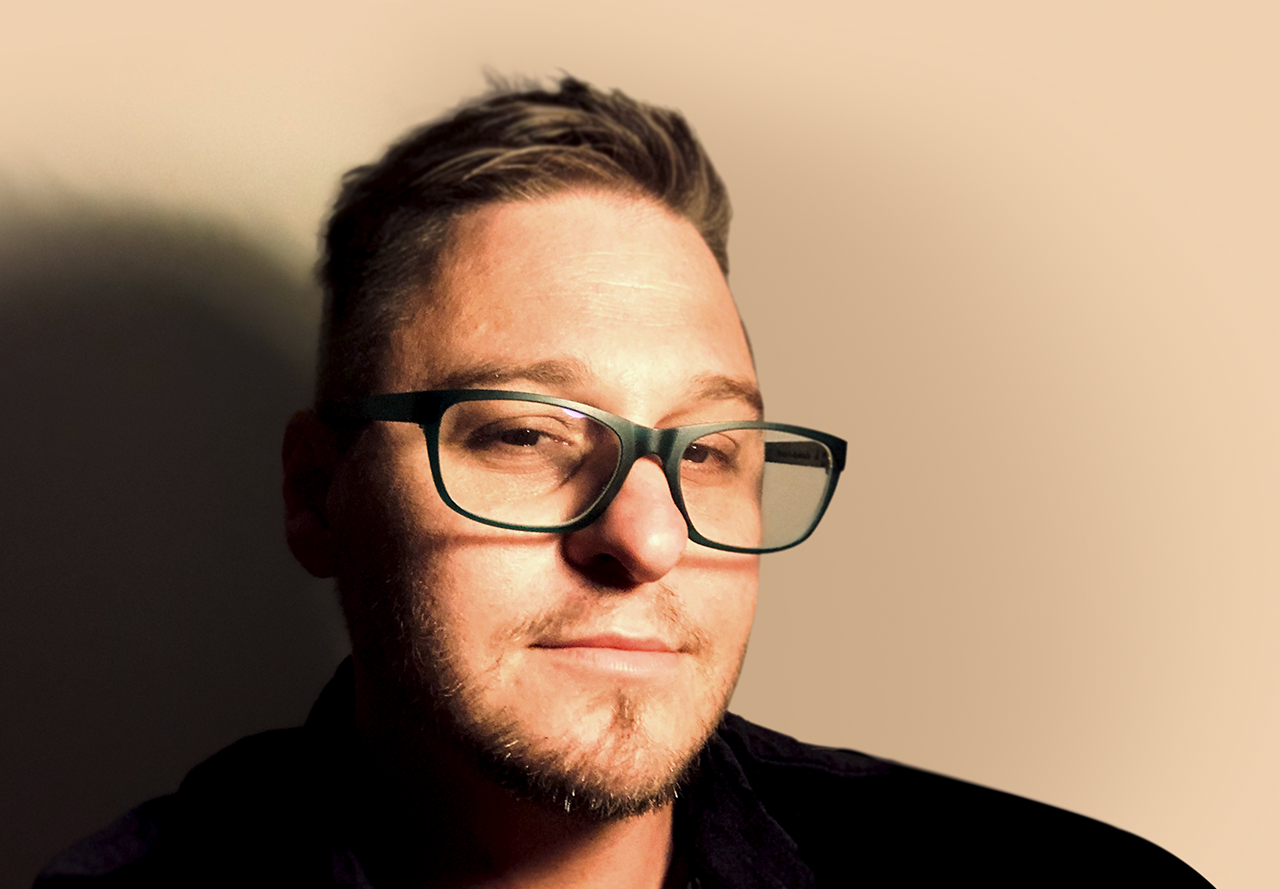 I like words, pictures, graphics, illustration, sound and motion and how they can combine to tell powerful stories. I love that creating and publishing content is now accessible to everyone and not just a select few. I have worked in both the mainstream and independent media since I first wrote a newspaper column at age 15. I’ve been honoured with media awards nationally and internationally. In 2012, my work in connecting traditional print-focused newsrooms to citizen reporters won an INMA award for digital audience engagement. I was judged The Border Mail’s journalist of the year in 2009. I have held key newsroom leadership roles at companies in Australia and New Zealand, print and digital for metropolitan, regional and community publications. I’ve worked for and across a diverse range of mastheads including The New Zealand Herald, Herald Sun, Daily Telegraph, Canberra Times, The Border Mail, Geelong Advertiser, Bendigo Advertiser, The Examiner, The Courier, The Land and many more. Today I work exclusively in the independent media.

I have previously been part of volunteer board positions and advisory groups on issues of mental health support, media matters, mentoring and more. I like to give back whenever I can, please get in touch with me if you think I would be able to add value to your cause.

I’m open to select professional enquiries from employers. If you’re interested in learning more about my industry skills, experience and how I’m able to assist your organisation, you can connect with me on LinkedIn or contact me using the form below. I am based in Melbourne, Australia.